Research in hydrogen gas is a relatively new study since 2007. Prior to that, there seemed to have been many positive studies on the therapeutic benefits associated with alkaline water. They were also most likely alkaline ionized water, which actually produced hydrogen gas as a result of electrolysis.

However, when you take out hydrogen from the water, we seem to lose all the benefits when it is just alkaline water. Put hydrogen back into the water, and you get all the therapeutic benefits once again.

Hydrogen has been with us since the dawn of time, and is commonly known as the grandfather of life, which is likely the reason why it is classified as the 1st element in the periodic table. 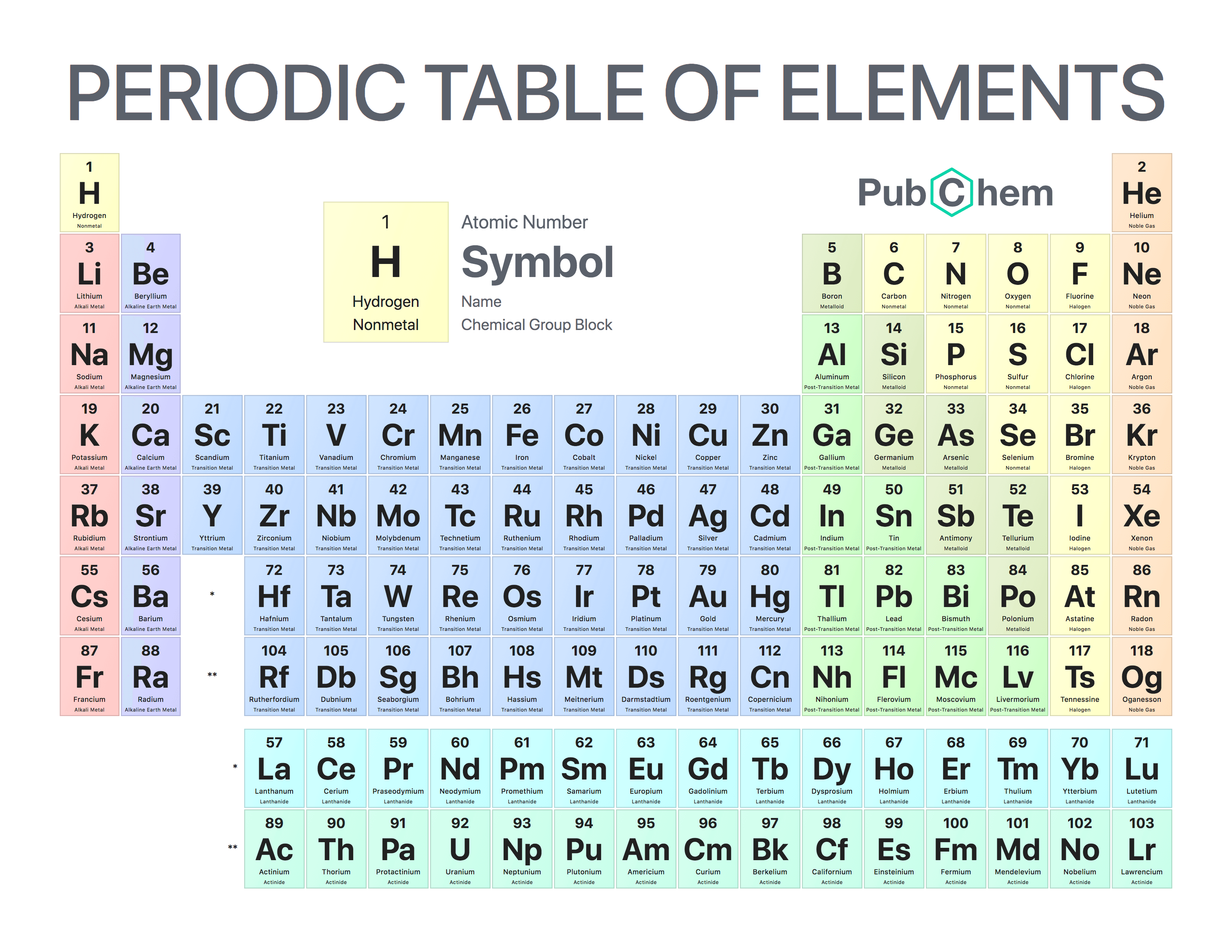 Hydrogen gas is the smallest element in the entire universe, and is thus able to penetrate at the cellular level right into the mitochondria. The mitochondria are responsible for producing hydroxyl radicals, one of the most dangerous free radicals in our body that only hydrogen gas can neutralize.

There are four different types of hydrogen:

See here for how the body reacts with hydrogen gas

For an even deeper understanding of molecular hydrogen, check out the research articles at The Molecular Hydrogen Institute.